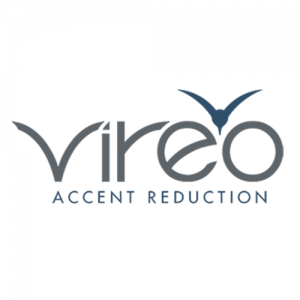 Some people have an innate ability to manipulate their vocal frequency to give their voice a richer quality, the US-based researchers said.

Such people can then apply additional vocal techniques to take advantage of this.

The researchers also found that political leaders with lower voices were perceived as more dominant and attractive.

Conversely, those who spoke with higher frequencies were viewed as submissive and benevolent. These findings are in line with previous research.

Controlling vocal frequency is an innate ability dependent on the size of a person’s larynx.

A large larynx and long vocal fold result in a lower voice vibration. In a similar way, the same musical note will sound different played on a cello and a violin.

"My co-workers have already commented on the change in my accent. I recommend this class to anyone who wants to be understood better.”